The Proliferation of Armed Non-State Actors in the Sahel

Drivers, Ramifications and the Way Forward

The increase in the spate of insecurity in West Africa and the Sahel has assumed colossal proportions. Insecurity in the region is largely perpetuated by non-state actors that continue to rise in numbers and evolve in operations. Indeed, armed non-state actors pervade Niger, Mali, Burkina Faso, Chad and Nigeria. The proliferation of these armed non-state actors constitutes a bane to the development of the region as it further subjects the region to extreme poverty, unprecedented humanitarian crisis and state fragility. This paper, therefore, examines how the mutually reinforcing challenges of climate change, bad governance, local militias, ungoverned space and poverty have necessitated the polarization of terror networks. This is done through the adoption of a qualitative approach and reliance on secondary sources of data such as textbooks, peer-reviewed journal articles, government reports, newspaper articles, online newspapers etc. The paper finds that governance is a critical driver and predictive element in the understanding of the proliferation of ANSAs. It concludes that ANSAs take advantage of poor governance to establish an informal governance system that adopts violence to maintain control whilst encouraging a shadow economy characterized by terrorism, kidnap for ransom, rivalry attacks and illegal activities. The paper, therefore, recommends the adoption of a framework of local governance characterized by responsive institutions, inclusive politics and resilient society. 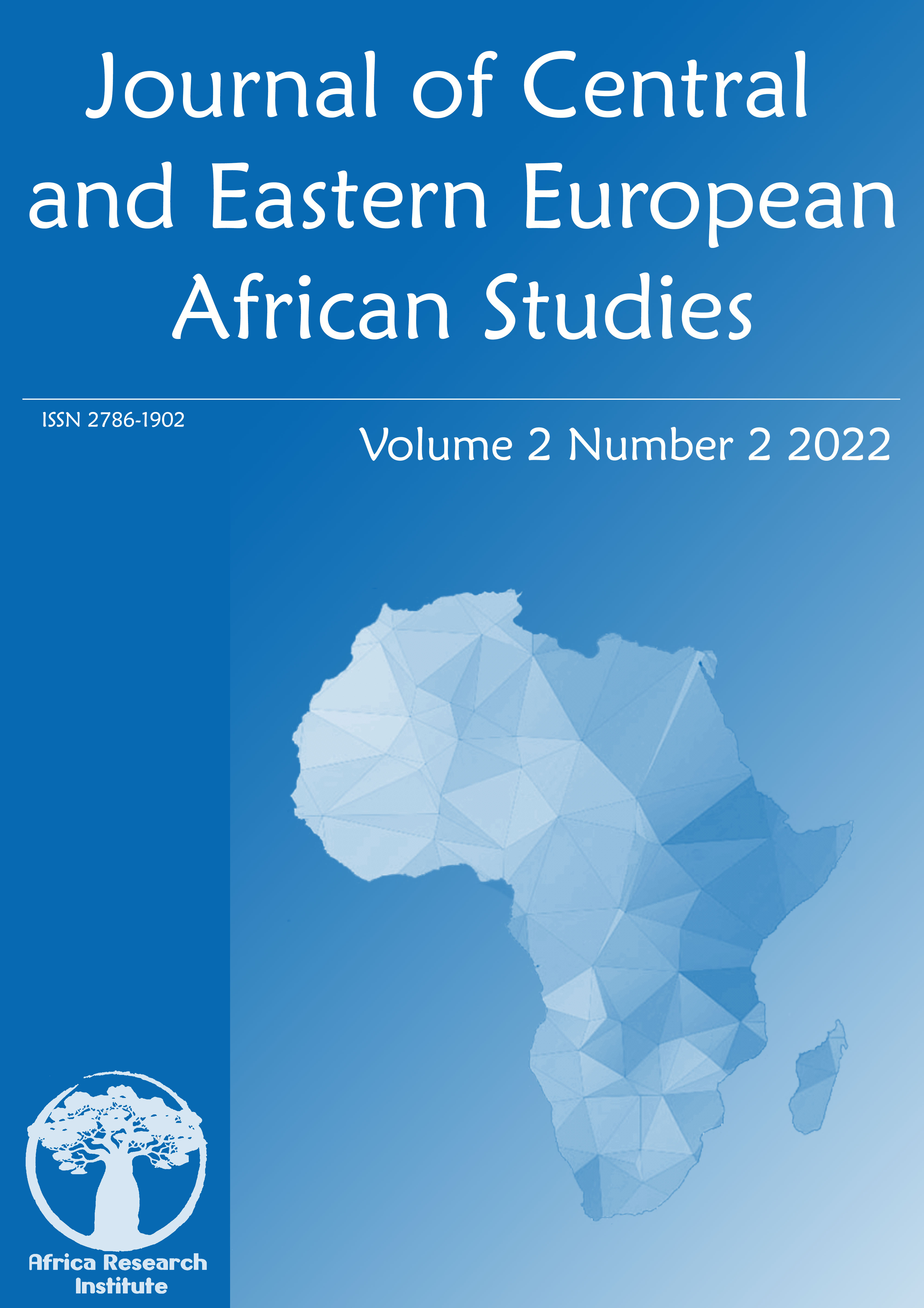